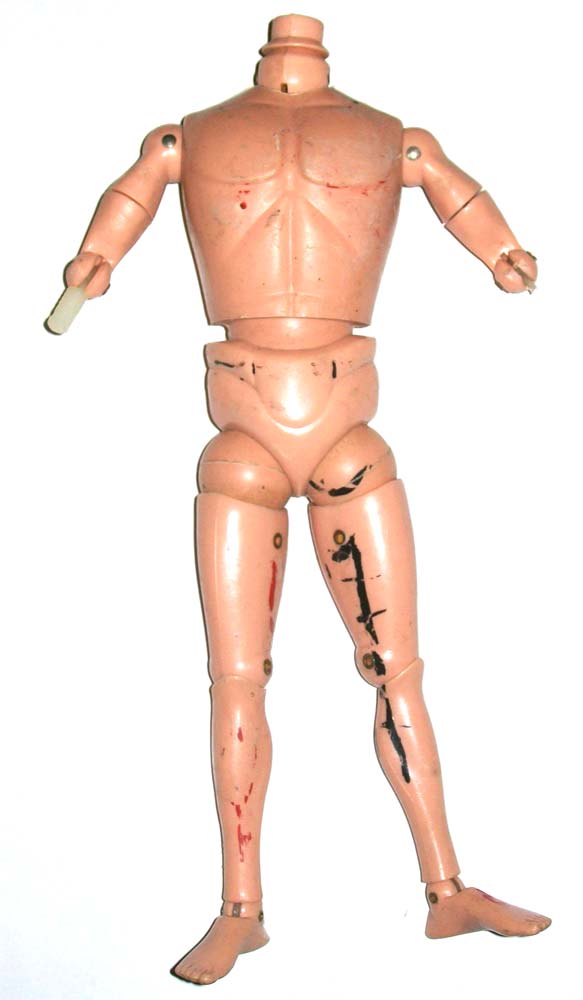 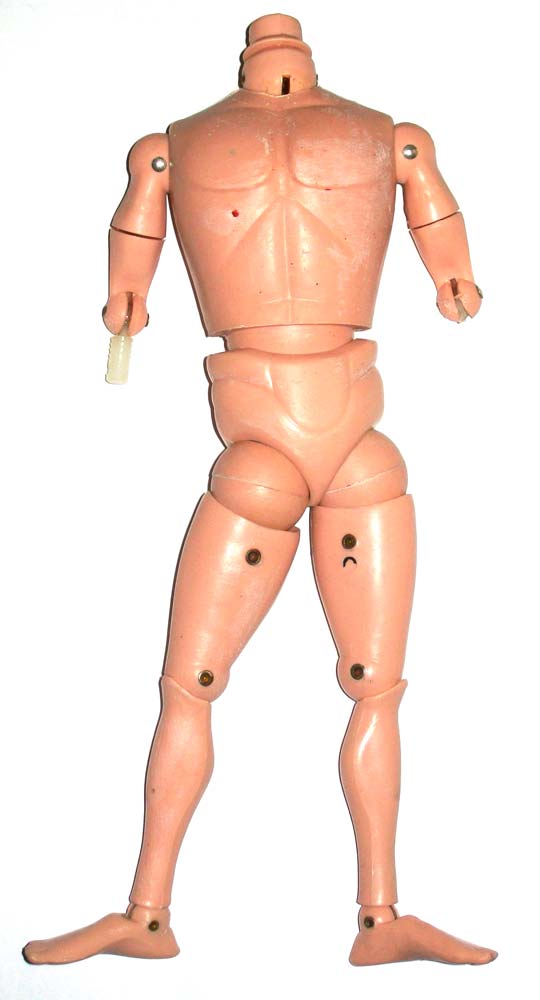 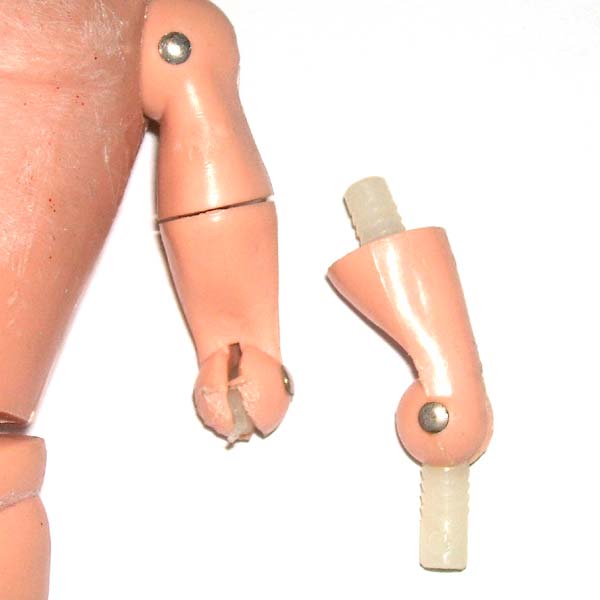 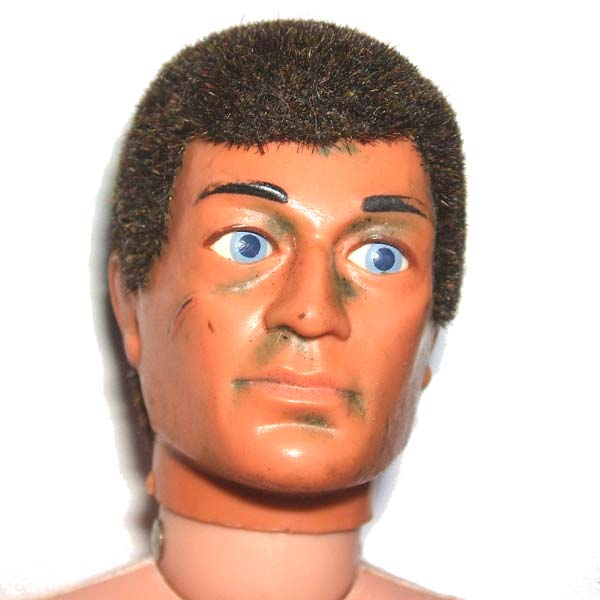 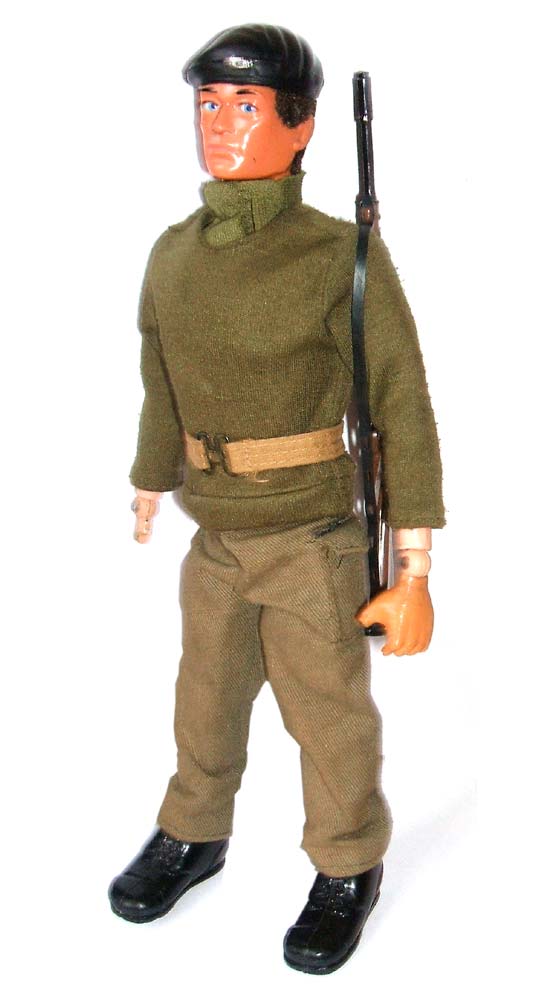 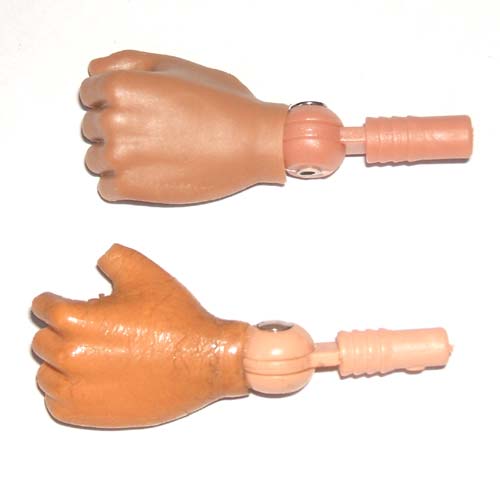 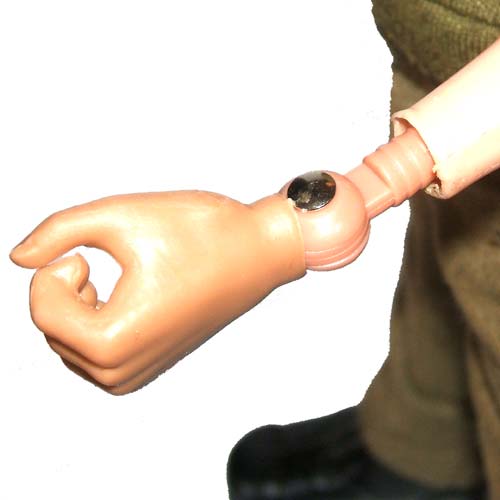 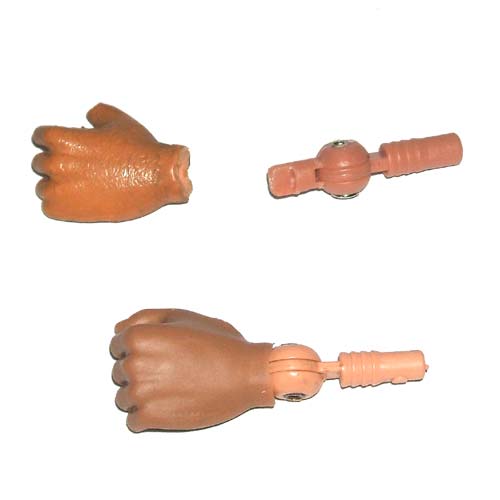 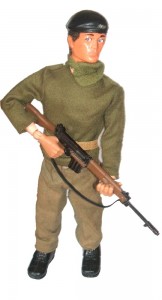 There has been a critical error on this website.